Steps to Take If Someone Is Tailgating You

Home Blog Steps to Take If Someone Is Tailgating You
George Jebaily | Car Accidents | December 20, 2022 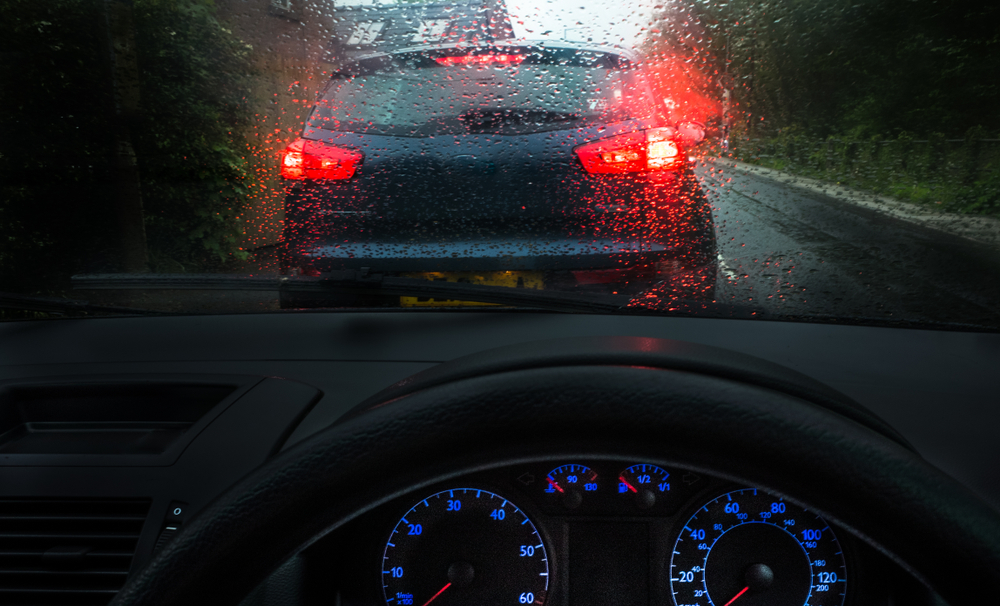 Most drivers know all too well how frustrating it can be to travel behind a vehicle moving too slowly. However, frustration is no excuse for engaging in dangerous behaviors like following too closely or “tailgating.”

This article explains why tailgating is so risky and what you should do next time another driver follows you too closely.

According to the National Highway Traffic Safety Administration (NHTSA), two-vehicle rear-end crashes are the most common type of traffic accident nationwide. In one recent year, more than 1.4 million rear-end crashes occurred throughout the United States, representing nearly 28 percent of all wrecks nationwide. Many of these rear-end collisions occur because drivers tailgate or follow too closely.

Why Is Tailgating Dangerous?

Tailgating is dangerous because it reduces a driver’s space to slow down, stop, or react to imminent traffic hazards. When drivers tailgate, they do not leave much room for error, meaning even a small mistake can have significant consequences. They may not have enough time to perceive, react to, and avoid hazardous scenarios.

Steps to Take When Someone Is Tailgating You

The next time someone is tailgating you, keep the following tips in mind to decrease the likelihood of a crash:

It is often tempting to respond aggressively when another driver is following too closely, but that behavior can increase the risk of an accident. Here is what not to do when someone follows too closely behind your vehicle:

If you were hurt in a South Carolina car accident involving a tailgating driver, the team at Jebaily Law Firm can evaluate your case and explain your legal options. Contact our SC personal injury lawyers to get started with a free consultation.