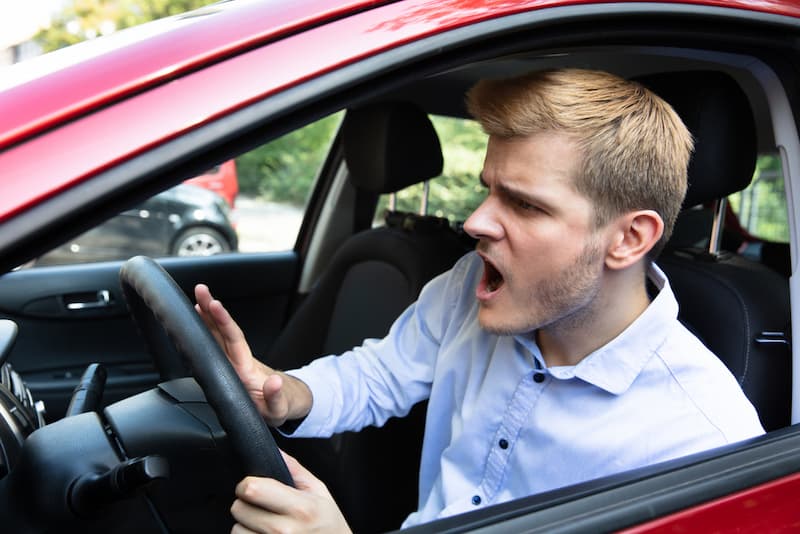 Aggressive driving is a serious and sometimes deadly problem throughout South Carolina, and North Myrtle Beach is no exception.

Contact the dedicated South Carolina attorneys of Jebaily Law Firm to learn more about your legal rights in a free initial consultation.

A North Myrtle Beach aggressive driving accident lawyer can help you by:

What Is Considered Aggressive Driving?

The term “aggressive driving” refers to a wide range of dangerous driving behaviors. Aggressive driving occurs when motorists purposely put other road users at risk by engaging in one or more of the following practices:

Some states have specific laws against aggressive driving, but South Carolina isn’t one of them. However, a similar offense known as “reckless driving” is against the law.

Under § 56-5-2920 of the South Carolina legal code, a reckless driving offense occurs when a person drives a vehicle with an apparently “willful or wanton” disregard for the safety or property of others. In this case, “willful” means something done on purpose, and “wanton” refers to unnecessarily dangerous or malicious actions.

If a driver is convicted on charges of reckless driving in North Myrtle Beach, they can face penalties which may include:

If a reckless driving accident victim dies from accident-related injuries within three years of the crash, the penalties for a reckless driving conviction are even harsher. Under § 56-5-2910, this offense is known as “reckless vehicular homicide,” which is a felony crime punishable by the following penalties:

The following data points from the AAA Foundation for Traffic Safety and the Governors Highway Safety Association (GHSA) illustrate the dangers of aggressive driving throughout the U.S.:

When you’ve been injured in a North Myrtle Beach aggressive driving accident, you can rely on the experienced attorneys at Jebaily Law Firm. Our team has a strong history of securing real results for deserving clients just like you.

To discuss the details of your case with an aggressive driving accident lawyer, contact us today to get started with your free initial case review.