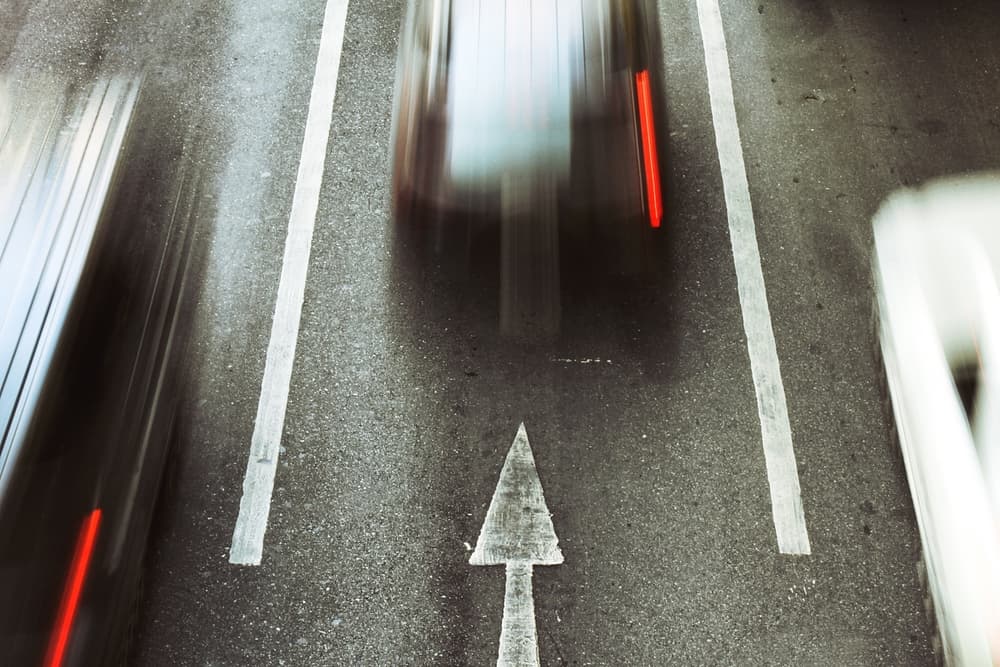 When drivers speed, they threaten the safety of road users throughout the North Myrtle Beach area. If you were injured in an accident caused by a speeding driver in North Myrtle Beach, you deserve fair compensation for the losses you’ve suffered. However, holding that person accountable can prove to be challenging.

At Jebaily Law Firm, our South Carolina speeding accident lawyers are prepared to help you demand the money and justice you’re owed. Contact our firm today to learn more about your legal options in a free initial consultation.

What Can I Do If a Speeding Driver Hit Me in North Myrtle Beach?

If you were injured in an accident in North Myrtle Beach caused by a speeding driver, you might have grounds for a personal injury lawsuit against them. But you should know that pursuing an insurance claim can be complicated, even when the other driver’s liability seems obvious.

That’s where the North Myrtle Beach car accident lawyers at Jebaily Law Firm come in. We have more than a century of combined experience helping people just like you get back on their feet. Our team is committed to going the extra mile in every case we handle because we genuinely care about our clients. Our goal is to help you take control of your situation and seek the maximum compensation you deserve. Don’t hesitate to get in touch with us when you’re ready to take action.

Speeding is a leading cause of car accidents both nationally and in North Myrtle Beach. Although South Carolina, like most states, has attempted to reduce the number of speeding accidents that occur on its roads, speed continues to be a major contributing factor in many North Myrtle Beach crashes.

According to the National Safety Council (NSC), speeding creates challenges for:

How to Prove Another Driver Was Over the Speed Limit

Demonstrating that the other driver was speeding at the time of the collision can be crucial for proving that their negligent actions led to your injuries and that they are legally liable for your losses.

The evidence we will use to prove liability:

Any traffic collision involves the violent transfer of energy. The greater the speeds of the vehicles involved, the greater the force of the impact – and the more serious the consequences. This can lead to injuries like:

Tragically, many car crashes that involve excessive speed result in fatal injuries. In a single recent year, NHTSA reported that 9,478 people were killed in speed-related accidents throughout the U.S., accounting for more than a quarter of all traffic fatalities that year.

The following year, the NSC reported 10,136 speed-related traffic crashes, resulting in 11,528 total fatalities or about 30 deaths every day. Speed contributed to nearly a third of all traffic fatalities that year – a 17 percent increase over the previous year.

At Jebaily Law Firm, our speeding accident lawyers have the experience and resources to fight for the money you’re owed. Contact us today to learn more during a free initial consultation.