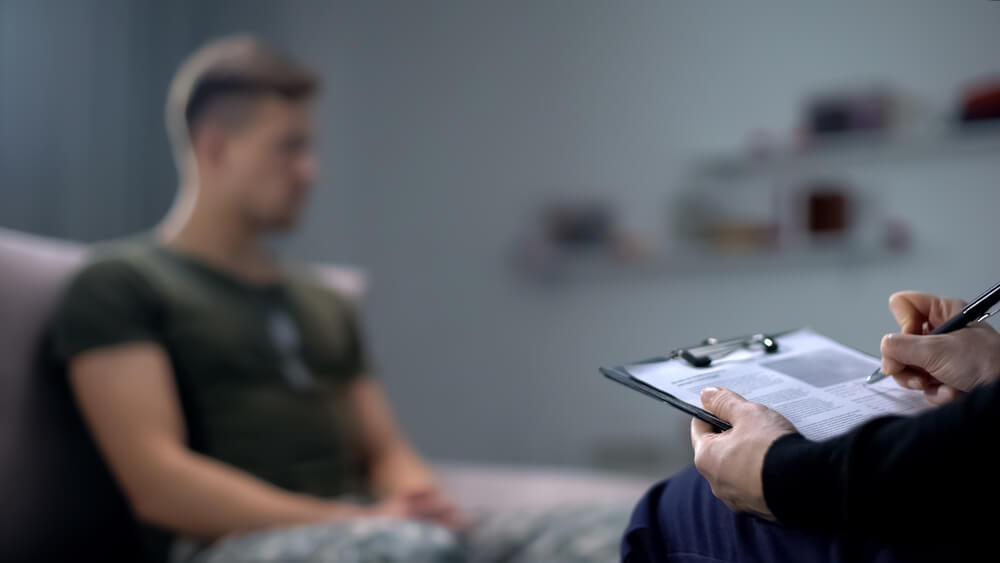 First responders are called upon in many stressful situations – including damaging weather events, gruesome traffic and school bus accidents, gun violence, and fires – every day, if not more than once a day.

As a result, most first responders face significant challenges adjusting and coping with what they’ve seen. While time and proper self-care can help them deal with the stress of their jobs, some could develop post-traumatic stress disorder (PTSD) as a result of their work. Mental anguish, injuries, and stress can also lead to depression, substance abuse, and suicide.

Post-traumatic stress disorder (PTSD) is a mental health condition that, according to the Mayo Clinic, is “triggered by a terrifying event – either experiencing it or witnessing it… Symptoms may include flashbacks, nightmares, and severe anxiety, as well as uncontrollable thoughts about the event.”

In South Carolina, first responders have faced some terrifying events in just the last five years. Major catastrophes, such as mass shootings, hurricanes, and major flooding events have placed additional strain on our first responders in addition to the thousands of smaller, but still stressful emergencies, in their daily work.

South Carolina does have workers’ compensation laws that apply to first responders. However, the law has many restrictions for those suffering from PTSD, and it often does not provide nearly enough help.

For example, the law will provide workers’ comp benefits if a first responder was physically injured. Without suffering a physical injury, the law will only provide coverage for mental injuries and mental illnesses that can be attributed to “unusual and extraordinary conditions of employment.” This requirement is rather draconian, considering that the normal conditions faced by first responders are routinely unusual and extraordinary.

In South Carolina, there have been attempts to soften workers’ comp laws regarding mental injuries, but little progress has been made in the last four years. Senate Bill S.429 was first introduced in the South Carolina Legislature in 2015. In 2016, it was referred to the Committee on Judiciary. It was reintroduced again in 2017, and it was again referred to the Committee on Judiciary. Since then, it has apparently died in committee.

Short of getting the law changed, first responders do have access to $15,000 per person for mental health treatment and support under Governor Henry McMaster’s program known as the South Carolina Law Enforcement Assistance Program.

House Bill H. 3106 was introduced in January 2019 and referred to the Committee on Labor, Commerce and Industry. In 2020, two State Representatives added their name as sponsors, but this bill is still sitting in committee. H. 3106 is slightly different from S.429. It would provide mental health benefits as part of workers’ compensation benefits for firefighters.

The future of S.329 and H.3106 is unknown. Of course, H.3106’s sponsors hope now that PTSD is better understood, their proposal will have a chance of passing this year.

If you are a first responder suffering from PTSD, overwhelming anxiety, flashbacks, nightmares, and uncontrollable thoughts about your experiences, you need to seek effective treatment.  Contact our attorneys at the Jebaily Law Firm. We are ready to fight to get you the help you need.

We are prepared to fight tirelessly to seek the mental health benefits to which you are entitled, and to get you started on the road to recovery. Contact us for a free consultation today.