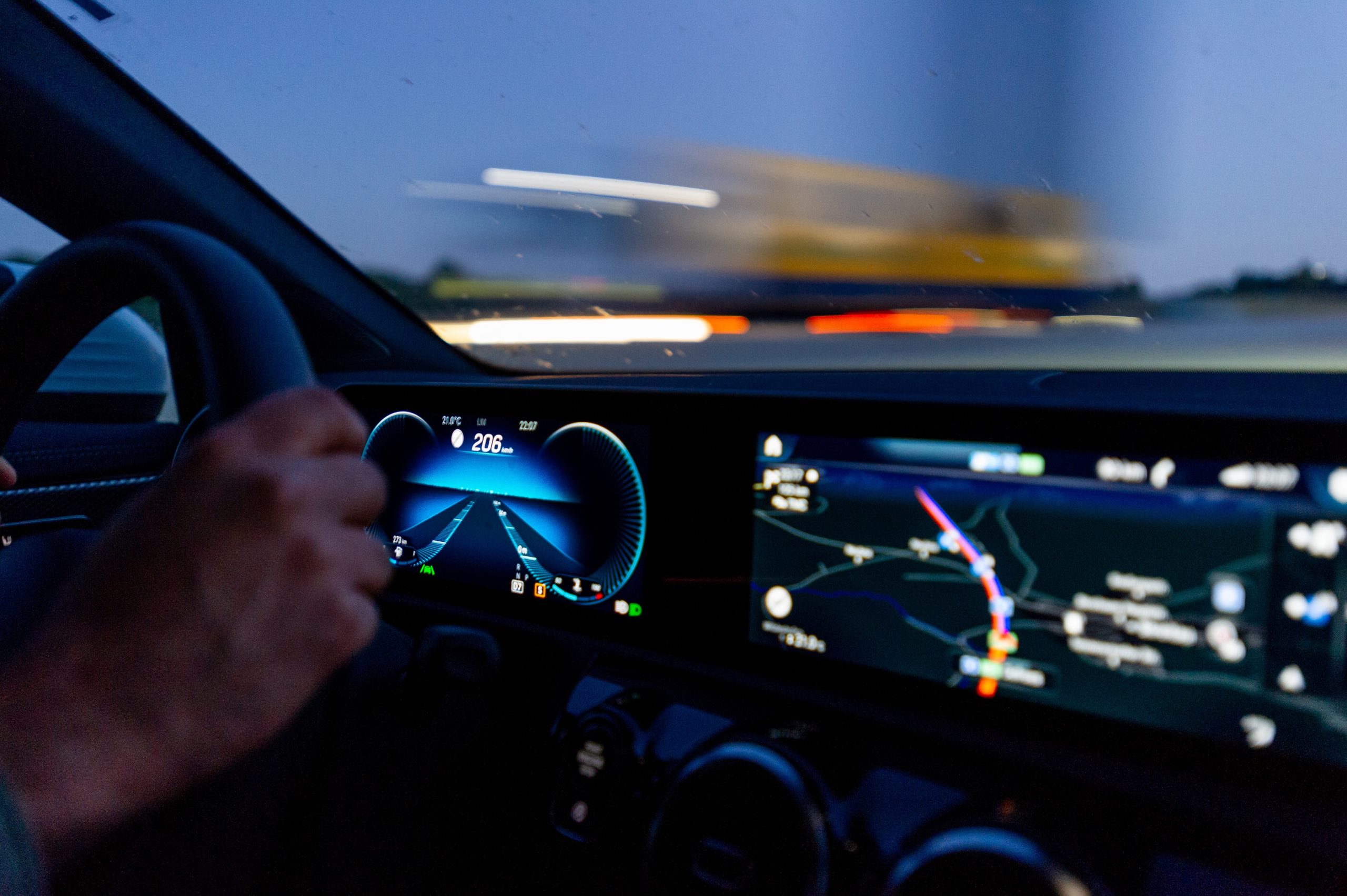 According to the National Highway Traffic Safety Administration (NHTSA), speeding-related car accidents caused 10,111 fatalities in one recent year – a 4 percent increase from the previous year.

Speeding puts all drivers at greater risk of an accident because it increases stopping distances, decreases the amount of time a driver has to react to another vehicle or pedestrian, and reduces the control the driver has over the vehicle. Accidents that involve at least one driver exceeding the speed limit often result in severe injuries and more significant property damage.

According to Insurify, 22.7 percent of South Carolina drivers have at least one speeding violation on their record from the past seven years. That’s the third-highest percentage in the country. Because the trial attorneys of Jebaily Law Firm want to make sure that you and your family are safe on the road, we’ve provided some statistics about speeding so you will be aware of the impact this behavior has on our South Carolina community.

Recently, South Carolina again led the nation in fatality rates per mile traveled. According to the Institute for Highway Safety, the state’s rate of 1.88 deaths per 100 million miles driven was almost twice as high as the national average.

South Carolina averaged 20.5 deaths per 100,000 people from car accidents, putting it behind only Mississippi and Alabama as the most in the country. A number of experts have criticized the state for its somewhat lax, and perhaps even lenient consequences for reckless drivers, with the minimum fine being only $25 for this offense.

Speeding is a factor in many of these accidents. It can cause a crash and make injuries far worse than they would have otherwise been.

Why Are South Carolina Roads So Dangerous?

In addition to negligent actions such as speeding, not wearing a seatbelt, and driving under the influence, South Carolina roads are dangerous and deadly because they are in poor shape. In a story from NPR, Alexandra Olgin reported that 975 people died on South Carolina roads in one year. While there are a number of factors, one of the biggest is the condition of the roads across the state.

From potholes to narrow roadways without guardrails or proper lighting, one out of every 5 miles of highway pavement in the United States is in poor condition according to the American Society of Civil Engineers. This means one wrong move or driving over the speed limit could result in catastrophe.

How the Jebaily Law Firm Can Help

Speed limits are established and posted for a simple reason: to keep people safe. Drivers who ignore the posted speed limits are acting negligently. If they cause a severe injury accident or if they kill another motorist, passenger, cyclist, or pedestrian, they should be held accountable.

The South Carolina car accident attorneys of Jebaily Law Firm will not allow a driver who chooses to speed to get away with harming you. We’ll seek the maximum compensation possible through negotiations with the insurance company or through a personal injury lawsuit.

Our team has the experience and track record of success that you want on your side. You can view some of our previous results and see the compensation we’ve recovered for people who’ve been hurt in car accidents. When you’re ready, call us, fill out a contact form, or chat with us live to schedule a free consultation with our team.