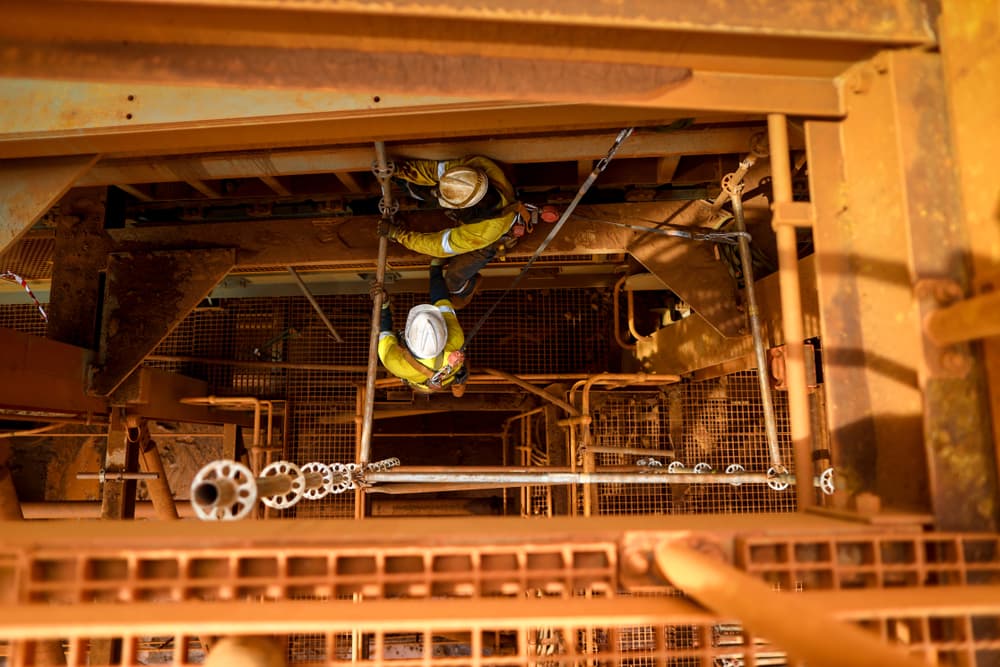 Injuries caused by falling objects are among the most common ways people are hurt at work in South Carolina. The Occupational Health and Safety Administration (OSHA) lists them as one of its major construction hazards – colloquially known as “OSHA’s Fatal Four.” Not only are these injuries frighteningly common, but they can also be downright deadly.

Because injuries from falling objects are such a danger in South Carolina, the workers’ compensation lawyers at Jebaily Law Firm want you to know how and where falling object injuries occur, as well as what you can do if you are hurt on the job by a falling object.

Types of Workplace Injuries from Falling Objects in South Carolina

Where Do Falling Object Injuries Occur?

Here are some of the places where falling-object injuries are more likely to occur:

There are also certain types of workers who are more likely to be injured by a falling object, such as:

Potential Compensation for Workplace Injuries Due to Falling Objects

You may also have cause for a personal injury lawsuit. While you generally are not allowed to sue your employer if they have workers’ comp insurance, you can file a lawsuit against a non-employer third party who may be liable for your injuries, such as a subcontractor who dropped a tool that hit you. A personal injury lawsuit allows you to pursue compensation for losses not covered by workers’ compensation, such as all lost wages, pain and suffering, emotional distress, and damaged personal property.

The South Carolina workers’ compensation attorneys at Jebaily Law Firm are here to fight for your rights and help you secure fair compensation for your injuries. Call us today or visit our contact page for a free consultation.

Suzanne H. Jebaily, the wife of senior partner Ronald J. Jebaily, started working at Jebaily Law Firm in 2002 to fill in as temporary paralegal. Suzanne had no plans on becoming a lawyer at that time. But the work, which involved a significant amount of writing to support the firm’s Workers’ Compensation cases, appealed to her.