All Motorists Have a Duty to Avoid Distracted Driving 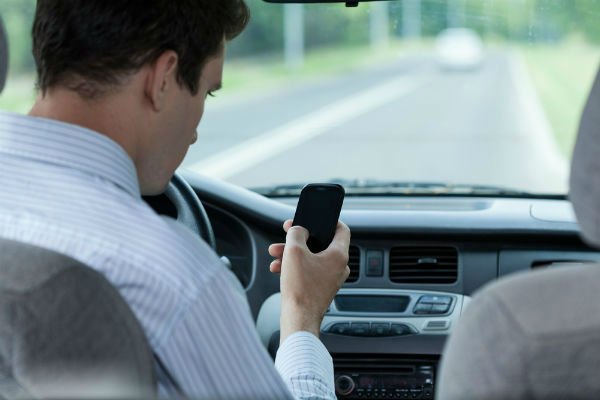 A new study by the AAA Foundation for Traffic Safety finds that distracted driving plays a bigger role in teen car accidents than previously thought.

However, during April’s Distracted Driving Awareness Month, we should take note of a recent editorial by Florence Police Chief Allen Heidler. He points out that distracted driving is something drivers of all ages must avoid – but often do not.

“State, county and local law enforcement see distracted drivers every day,” Chief Heidler writes in the Florence Morning News. “Unfortunately, it’s often when the violator’s fender is wrapped around something.”

Distracted driving among teen drivers has long been a concern. Whether it is because of their maturity level or lack of driving experience, teens simply tend to engage in risky behaviors when behind the wheel. These behaviors include using cell phones to talk or text or engaging with other passengers in their car.

Concern about this type of driving behavior is one reason why South Carolina, like many other states, has a graduated licensing program for teens.

As the Associated Press notes, the National Highway Traffic Safety Administration has estimated that distraction plays a role in about 14 percent of auto accidents involving teen drivers.

What’s interesting about the new study by the AAA Foundation for Traffic Safety is that, according to its research, the actual percentage of teen distracted driving crashes may be higher – much higher.

In 58 percent of those videos, the teen driver’s distraction caused the crash, including those in which the teen drove off the road or slammed into a car in front. The distractions included:

Of course, the use of electronic devices by teens when they are driving is a major issue. The AAA researchers found that teen drivers who were using cell phones took their eyes off the road for 4.1 of the 6 seconds immediately before a crash. They also had slower reaction times, often failing to brake or swerve in order to avoid a crash.

Of course, the distractions identified in the AAA study can be the culprits in crashes involving drivers of any age – not just those involving teens.

“[W]hen operating 2,000 pounds or more of moving metal,” Chief Heidler writes in his editorial piece, “you need to have absolutely all of your attention on your driving.”

The police chief provides a few tips that drivers should heed:

If you have been involved in a crash that was caused by another driver in Florence or elsewhere in South Carolina, distraction may have been a factor. Your crash should be thoroughly investigated. Contact the Jebaily Law Firm to learn more about your rights and how we can help you.