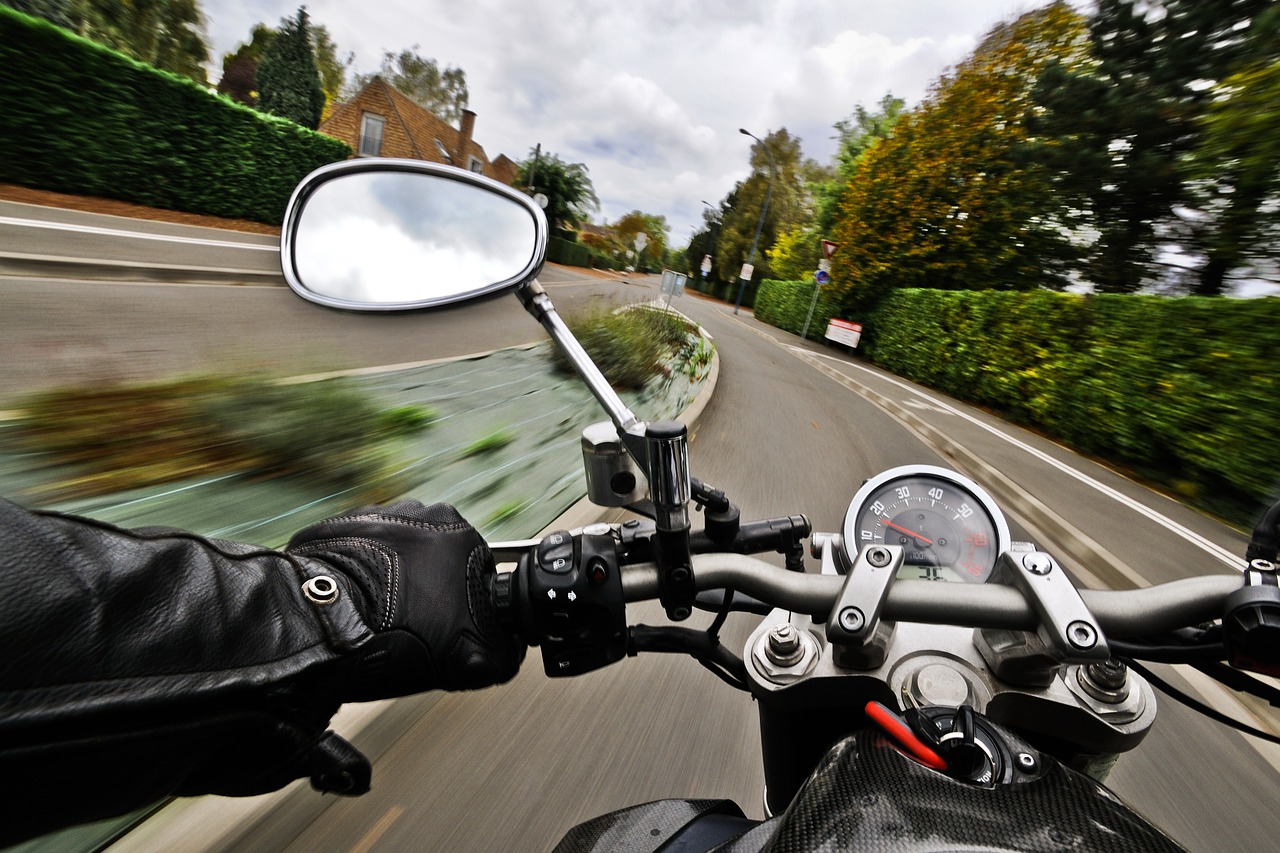 While lane-splitting may be tempting for many motorcyclists, the practice is illegal South Carolina.

There is inconclusive evidence about whether lane-splitting benefits or harms traffic, drivers, and motorcyclists overall. Almost all states remain firmly against it. Not all states have clear laws one way or the other, but in South Carolina, lane-splitting is explicitly illegal.

Arguments For and Against Lane-Splitting

Evidence of the positive and negative results of lane-splitting remains indecisive and very controversial. Some have suggested that lane-splitting can reduce traffic congestion by allowing motorcyclists to avoid sitting in bumper-to-bumper traffic and freeing up more space. It may also reduce some motorcycle accidents, particularly those caused by rear-ending. These positive points suggest lane-splitting is a better way to share the road with motorcycles.

However, sharing the road with a bike that is lane-splitting may actually be more dangerous and less helpful than the above points assume. Some suggest there are not enough motorcycles on the road to make a significant difference in traffic, and the reduced risk of rear-ending may be more than counteracted by the risk of drivers of other vehicles hitting the motorcyclist as they try to change lanes.

The issue will continue to be studied and the evidence debated until more thorough and conclusive facts are available.

What to Do If You Are Hurt in Motorcycle Accident

Before considering the law, though, your first priority should be medical attention. We recommend you go to the hospital even if you feel like you haven’t suffered a serious injury. Not all injuries will be detectable in those first moments after an accident, so it’s best to be safe and get a thorough medical examination.

You should also contact the police to and report the crash to your insurance company as soon as possible.

After you’ve attended to your medical needs, you should speak to a lawyer to find out your options for pursuing a legal claim against those responsible for your injuries. If someone else was at fault for the crash, you may be entitled to recover significant compensation for your losses.

If you’ve been harmed in a motorcycle accident, the personal injury lawyers at Jebaily Law Firm want to assist you in pursuing compensation for the harm done to you. Contact us today for free consultation. You can reach us online or by phone.